A downloadable game for Windows and Linux

Artifarm is a colony simulator about building your own town on Mars.

In order to download this game you must purchase it at or above the minimum price of $1 USD. You will get access to the following files: 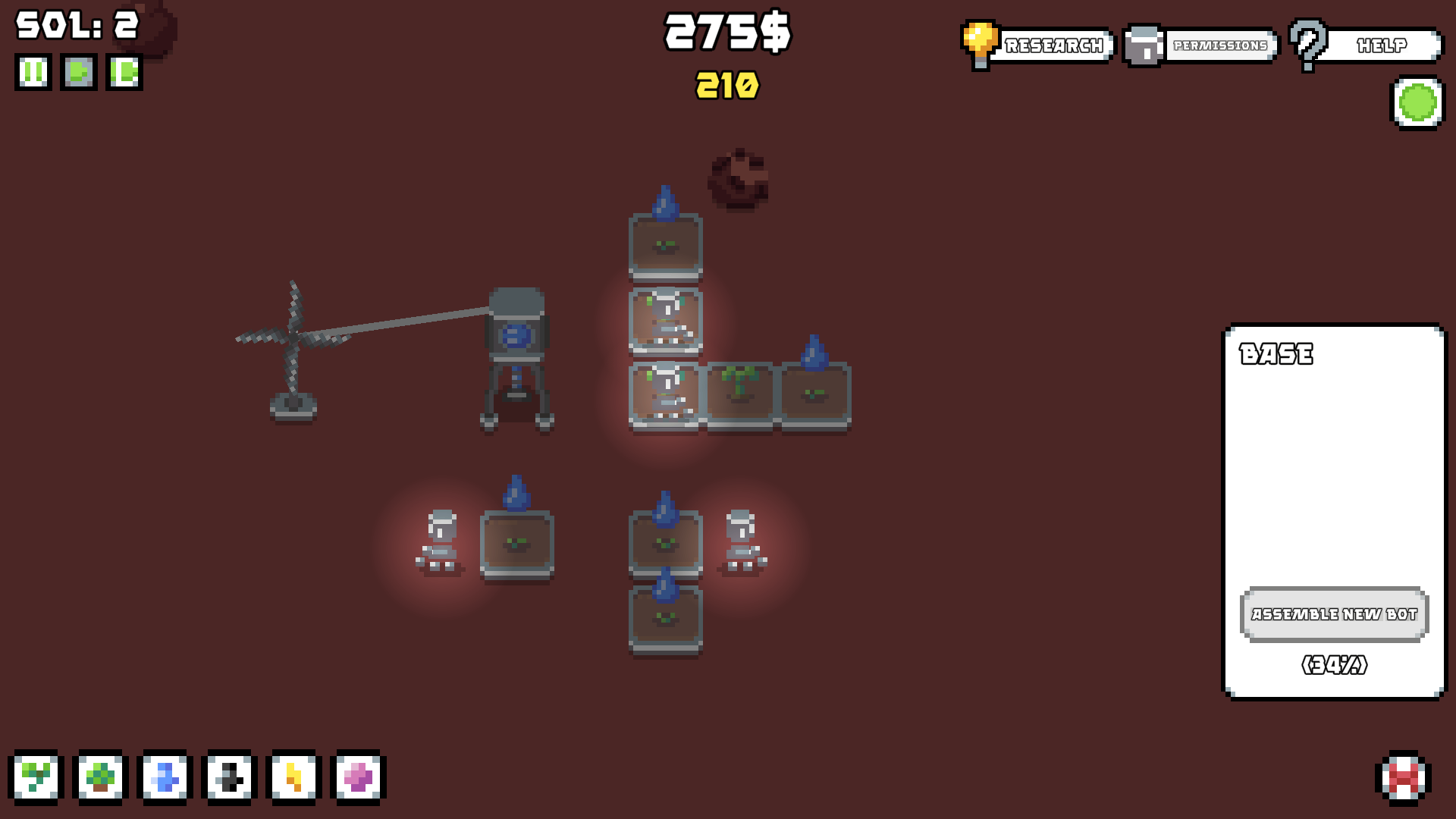 What did you exactly do, that bots stopped working? (Currently you can try restarting the game to fix it).

I love this game so far! I can't wait for future updates

another bug is when placing an object and i select something else it places the last object unless i intentionally deselect it first, and a bunch of my robots are stuff where i think there used to be farms and wont move or do anything.

I'll check what can I do with those bugs

theres not much to do but its cute and it seems to have potential, and idk if theres a bug with deleting sprinklers cuz i couldnt

Yes, it's a bug. Thanks for telling about it!

Hi, I've made a video about the game and wanted to share some feedback about it :D hopefully it is useful to you :)

-The main concept is pretty good and there are some ideas like the "investigation tree" that with some extra work on polishing them could be awesome.

-The gameplay mechanics you have chosen work quite great and by expanding them with extra resources, new technologies to investigate, etc. you could end up with a very solid gameplay experience :)

-You need to make a tutorial ingame or at least polish the first minutes of gameplay because as you can see on the video a new player could get easily blocked by the game at the begining making it restart the map.

-Visually the game doesn't look bad , but I think that with some extra work on the lighting of the map and adding some extra particles to certain actions could make the game look even better that it actually does.

In conclusion, the idea is great and I hope you keep working on it. Hopefully this is useful for the development :D, also if you could subscribe that would help me a lot :)

Thank you so much for this video and review! I'm alreafy working on a new update with some new content, tutorials,and even more.

Good to hear, the game has a lot of potential :D good luck developing ^^ 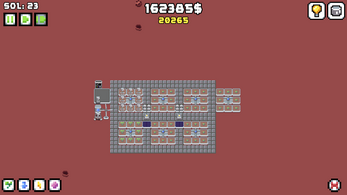 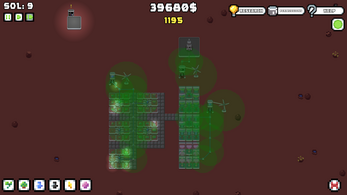 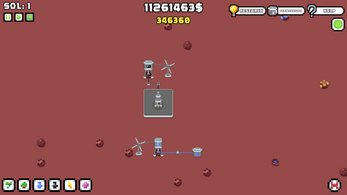 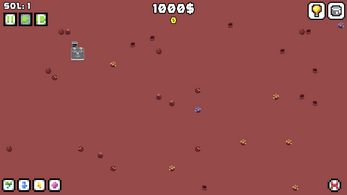